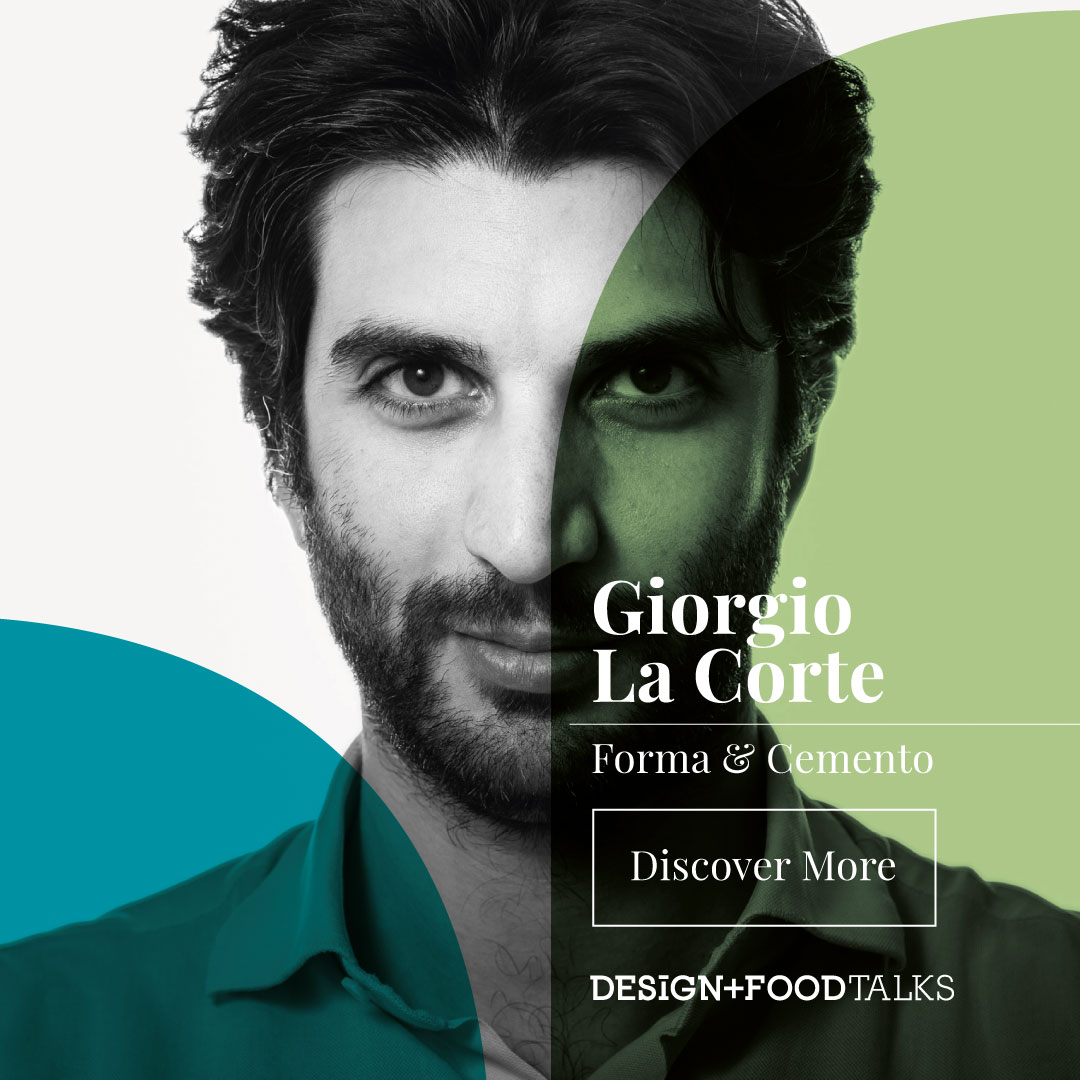 DESIGN + FOODTALKS⁠ with Giorgio La Corte / @formacemento
Website: www.formacemento.com
.
Engineer by education, dreamer by nature, Giorgio founded Forma & Cemento to combine the two identities. Born and raised in Sicily, Rome is the city that welcomed and “adopted” him more than 18 years ago. It is in Rome that Forma & Cemento’s adventure begins, with the aim to exalt concrete for the aesthetic qualities of the material as well as its technical qualities: a production in tune with the changing times that combines sustainability, elegance and durability. ⁠
Giorgio loves good food and really enjoys cooking.”⁠
.
Here is what he prepared for you:
.
Spaghetti all’Amatriciana
.
Ingredients:

150 gr of cheek lard
40 gr of Pecorino Romano
500 gr of peeled tomatoes
500 gr of spaghetti
Half a glass of white wine
Chili pepper salt and two drops of oil
.
Preparation:

Dice the cheek lard, 200 gr for a rich dish, fry it with just two drops of oil in a saucepan only to avoid for the cheek lard to stick in the pan. Keep the flame low so that the liquefied fat doesn’t smoke. Melt the fat and as soon as the cheek lard begins to turn golden add half a glass of white wine over a high flame. Remove the cheek lard, do not throw the grease, after having evaporated the wine and put it aside. Add 500g of peeled tomatoes to the oil in the casserole and cook the sauce for 40 minutes over low heat, adding salt, be careful not to exaggerate because the pecorino cheese and the pillow are very salty, add a little ‘chili pepper. Grate 40 gr of Pecorino Romano cheese. Prepare 500gr of pasta by cooking it one minute less than the indicated time. The pasta format for the amatriciana is one and only one – spaghetti!
Add the pasta al dente with the sauce, grated pecorino cheese and crackling.
No onion, no bucatini, be true to the original!