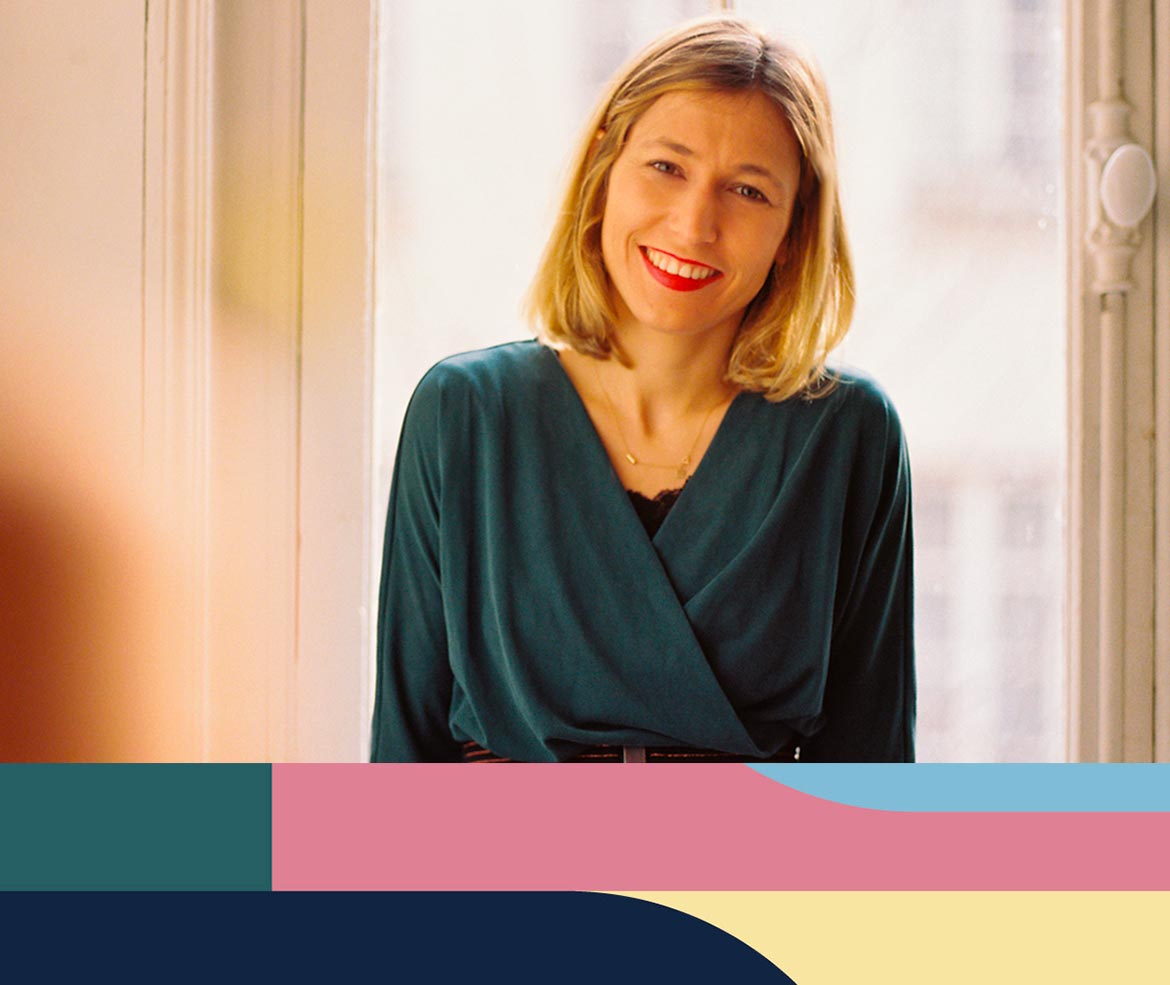 Charlotte Juillard is a french designer born in 1987 in the South of France.
She graduated in 2011 with merits in Product Design and Interior Architecture at Camondo School in Paris. She obtained honors for her porcelain project Morphosis realized in partnership with the prestigious Manufacture of Sevres.

Between september 2011 and september 2012, she collaborated with several french designers such as Inga Sempe before joining the design departement of Fabrica, the Benetton communication research center, located in Treviso, Italy, for one year and a half. She developped projects for renowned brands such as Molteni&C, Seletti.

Following this one-and-a-half year residency and back to France, Charlotte Juillard joined “Les Ateliers de Paris” residency in 2014 and decided to set up her own creative studio, running from object design to pattern illustrations.

In September 2016 she was selected to be part of the 6 rising talents at Maison & Objet and presented a new collection entitled “Lavastone” highlighting a volcanic rock from quarries located Vesuvius area.
This collection allowed her to be among the 8 finalists for the title of Young Designer of the Year 2018 awarded each year by Wallpaper magazine.
She’s currently works for many clients such as Ligne Roset, Duvivier or Christian Lacroix. In parallel she’s developping a small collection of craft items under the brand name of hava.paris and soon distributed via an eshop.
Materials are always the starting point of her projects. She seeks the balance between texture and shape, a softness that catches the eye.

According to her, the work of the matter, the research and the experimentation are mandatory in the birth of any project. Being able to imagine objects and to create them in partnership with artisans, working as a team, are skills that she particularly enjoys in her work.

With the aim of putting discussion and exchange at the center of her research, she created an open space for reflection that allows her to consider projects with a new poetic and ambition.