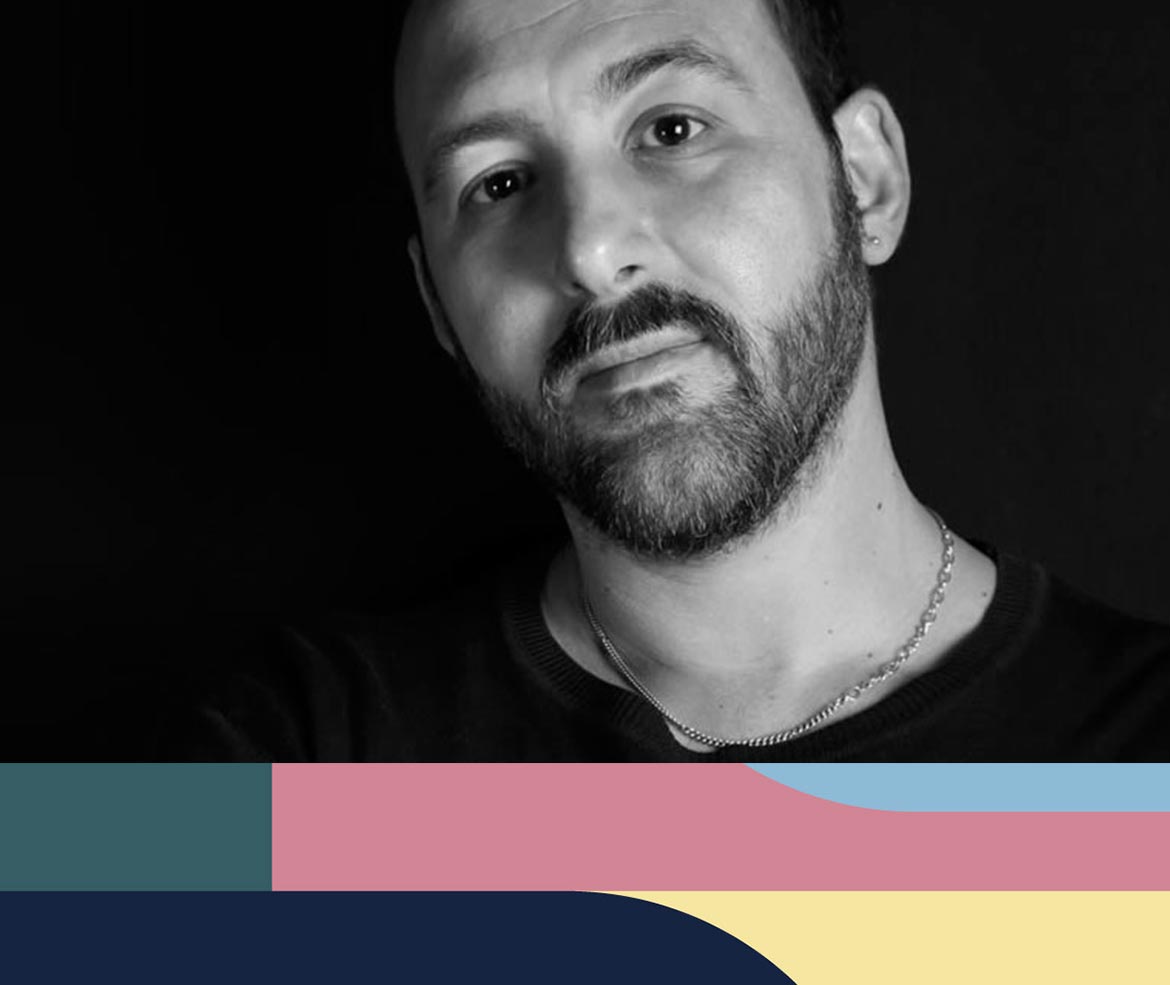 Luca Papini was born in 1975 in Brescia. He studied at the Faculty of Architecture in Florence and later he graduated in Industrial Design at the IED in Milan. Since 2004 he has been working freelance in industrial design, experimenting with the graphic and exhibition design.

After a few years of experience at major studios, Luca Papini opened his own studio in 2006, its activities focusing on industrial design. Some of his works won international awards: the Good Design Awards in Chicago in 2006 and in 2010, also in 2010 he gets a mention by the jury of the Grandesign Etico and in 2011 received a nomination for the German Design Prize. Starting from 2012 he teaches industrial design at the Istituto Europeo di Design of Milan. 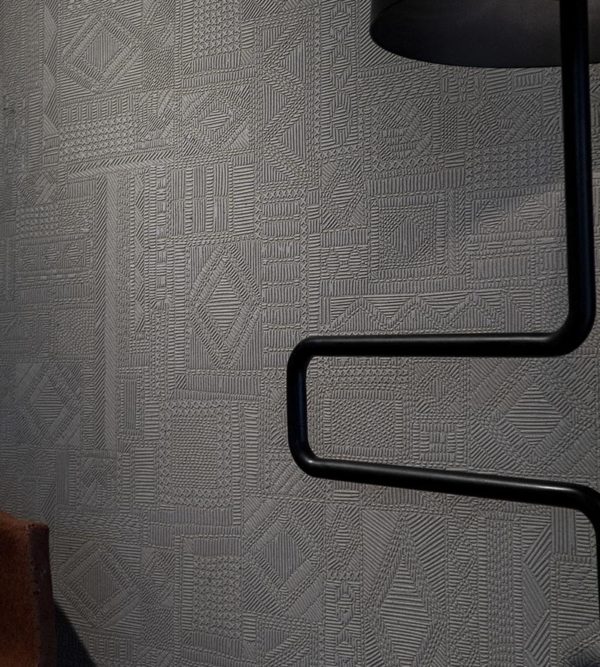 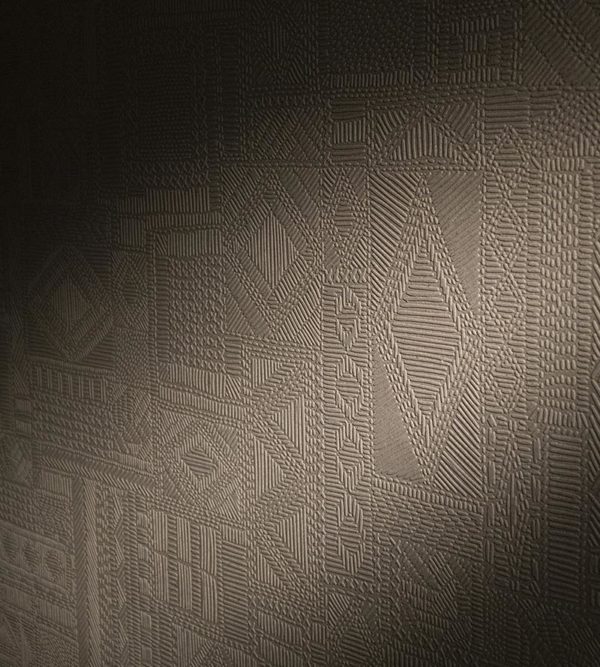 The surfaces of the Trame di Pietra® collection find a new location. XLS is the union of the two acronyms: "Extra long size" and "Extra… 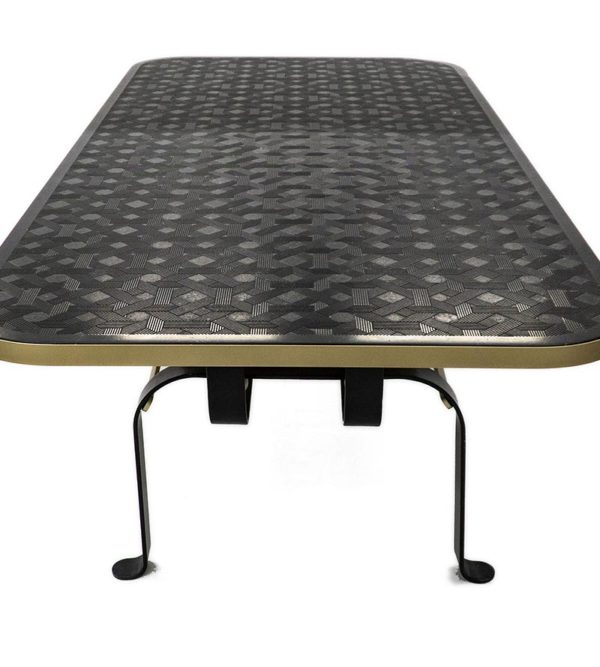 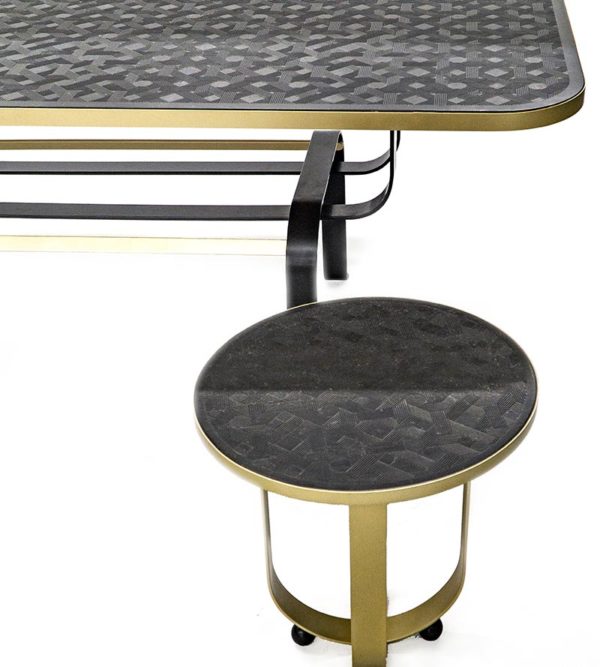 Combining the Vienna design with the elegance of black marble, the designer proposes a collection composed of a table and chairs (with an additional table…