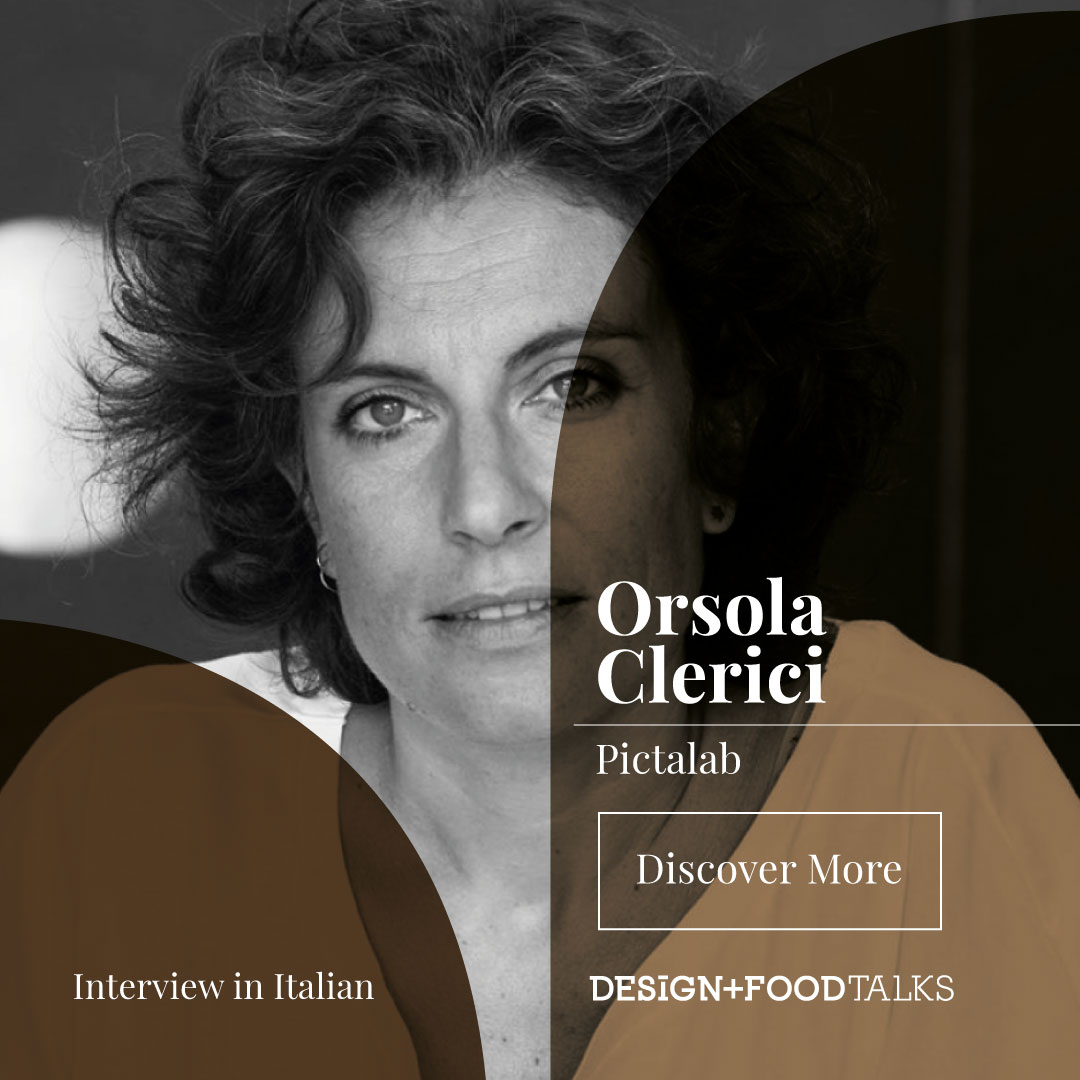 DESIGN + FOODTALKS⁠ with Orsola Clerici / @pictalabmilano
Website: www.pictalab.com
.
Born in Milan, Orsola Clerici was prompted by her keen interest in art to enrol, after finishing classical secondary school, in the Accademia A. Galli in Como, where she took a diploma in painting and restoration in 2002. Ever more fascinated by the world of art and conservation, she decided to specialize in the restoration of contemporary art at the Accademia di Belle Arti di Brera in 2005.
.
During her period of apprenticeship in the restoration sector she developed a passion for interior decoration, collaborating with important architecture studios in the city of her birth, including that of Piero Castellini. He became a true master for Orsola, from whom she learned the secrets of the trade and techniques of execution.
.
She decided to take advantage of her training and the skills she had acquired and in 2007 set up a workshop of decoration with Chiara Troglio in Milan which they called Pictalab. The expertise in techniques of painting gained in her study of restoration and an interest in artistic and ﬁgurative experimentation are the twin spirits of Pictalab, a genuine hothouse in continual evolution and a centre of technical and artistic research. Since 2009 Pictalab has begun to specialize in the production of decorations on paper alongside murals, favouring themes linked to nature. Among the workshop’s specialities, monochrome bas-reliefs in plaster.
.
A workshop in the Renaissance mould that opens its doors to apprentices, painters, plasterers and architects, who come there to collaborate on more complex projects. The idea is to initiate a process of internationalization and exportation of the work through the use of a movable support like paper: each decoration, always conceived and designed as a one-off piece, is made in the workshop in Milan and then shipped to be applied at its destination. Thanks to its perseverance and continual efforts in the field, Pictalab is a flourishing and constantly evolving enterprise that today boasts collaborations with architects and companies of international renown.⁠
⁠.
Here is what she prepared for you:
.
Nonna Lina’s apple pie
.
Ingredients:
.
– plain flour
– 2-3 tsp. Sugar
– Pinch of salt
– half a sachet of yeast
– 2 medium egg
– 4 or 5 Renetta apples
– butter
.
Preparation:
.
Peel and cut into pieces 4 or 5 apples. Renetta apples are without doubt the best ones, but it’s possible to use also other apple varieties.
Prepare the batter by mixing in a bowl flour, half a sachet of yeast, sugar, a pinch of salt and 2 eggs. For this cake the batter should be slightly thicker than that of pancakes.
Add the apples to the batter and pour it into the cake pan which is previously greased and floured.
Sprinkle the surface with pats of butter and a few tablespoons of sugar.
Preheat oven and bake.