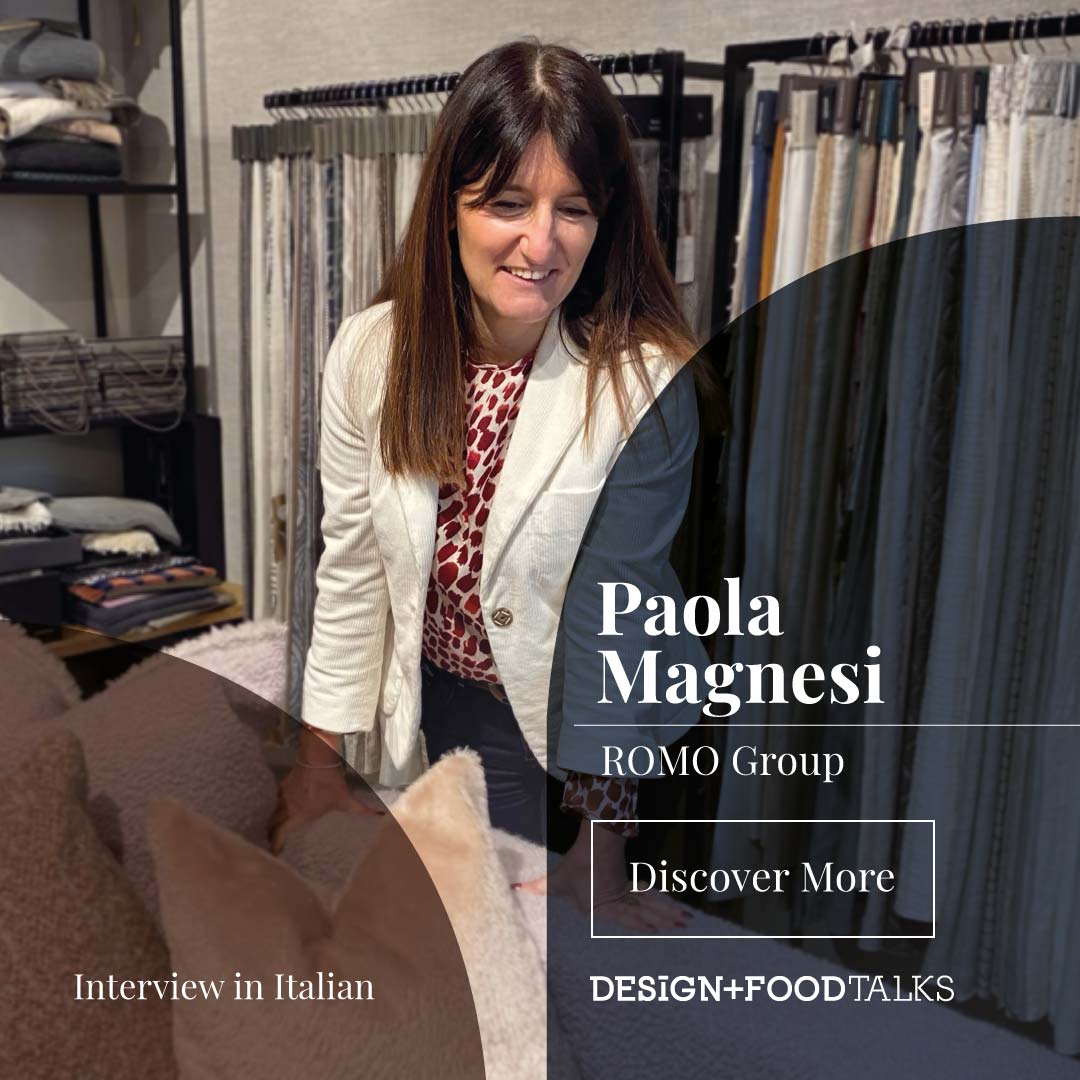 Website: romo.com
.
Paola Magnesi was born in Turin, Piedmont, and grew up in a family that was passionate about the furnishing textile industry. ⁠
In fact, her parents were the heads of the Avigdor Tessile Torinese company founded in 1800, which was an important point of reference in the world of furnishing in Turin.⁠
.⁠
Her university studies concerned History of Art, and she was so enraptured by these two worlds that she decided to write about the vision of textiles as a collection of art in D’Annunzio’s novels as the subject of her degree thesis.⁠
.⁠
She would have liked to have been a teacher as her first job, but instead she joined the family business on a permanent basis. ⁠
Starting from the bottom, she gradually refined her taste and sales techniques. ⁠
This job seemed to have been made for her, so much so that she did it almost naturally. However, this predisposition and being the boss’s daughter did not give her any discounts; on the contrary, she always tried to do her best and even more.⁠
.⁠
Gradually she made her way more and more and in fact about ten years ago the English company “The Romo Group” asked her to become their manager in Italy.⁠
This is how Patex Srl was born, Paola’s agency that only deals with the six brands of the Romo company.⁠
She became the face of Romo in Italy and combined the magnificent English product with the unmistakable Italian style. ⁠
.⁠
As a woman she is a free spirit and is full of drive which she unleashes in both her personal and professional life; she always gives her best and works tirelessly creating project after project and looking for stimulation in everything. ⁠
In a word: a VULCANO!⁠
⁠.
Here is what she prepared for you:
.
Turkey roll with mashed potatoes
.
Ingredients:
.
Milk 50cl
Butter 50gr
5 medium-sized potatoes
Salt
800gr turkey rump
150gr ham
2 oranges
Flour
Oil
.
Preparation:
.
Peel the potatoes, cut them into squares, put them in a pressure cooker with 4 fingers of water and let them boil for 15 minutes
When the potatoes are cooked, pick them up and put them in a potato masher.
Add butter and milk and mix together, then add salt.
.
Roll up the turkey and the ham and flour the roll.
.
Place the roll with a little oil and salt in the pot and cover. Turn the roll every 10 minutes to brown it on all four sides.
.
While the roll is browning squeeze the two oranges.
.
After 15-20 minutes add the juice and pulp of the oranges and finish cooking (total cooking time 40 minutes). 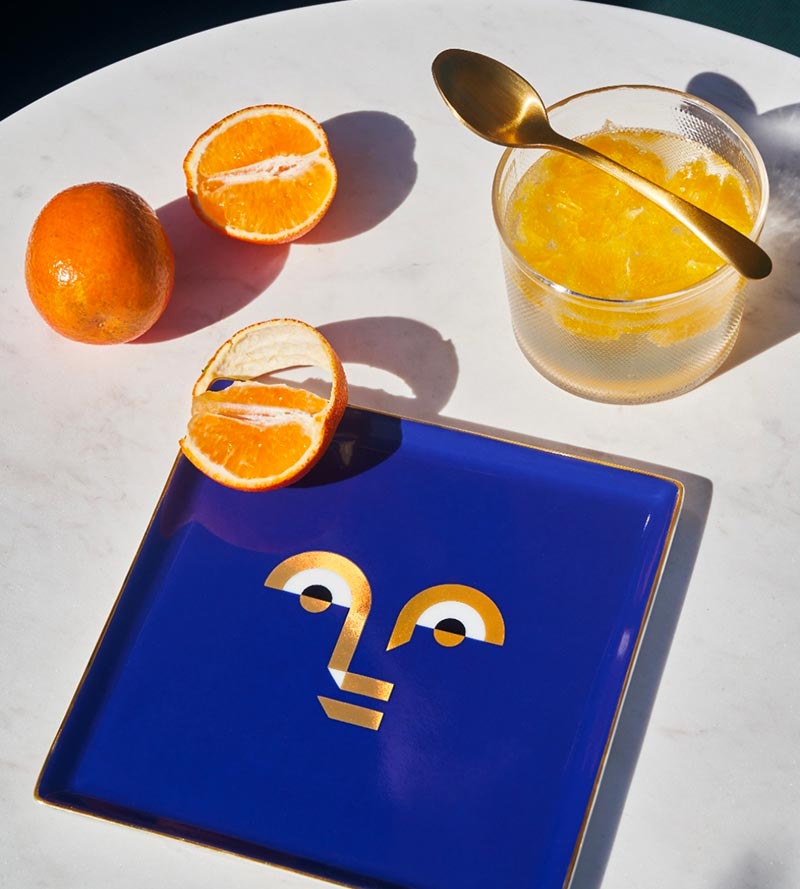 We are glad
you stopped by!

Subscribe to our newsletter to receive a 10% discount code
for your first purchase in our Shop in Shop section.